By the 1930s, Tesla had racked up a sizable bill at the Governor Clinton Hotel in Manhattan. He couldn’t afford the payment, so his logical solution was to offer them one of his inventions: A death beam.
http://mentalfloss.com/article/65857/time-nikola-tesla-paid-his-hotel-room-death-ray?utm_source=Facebook&utm_medium=Partner&utm_campaign=atlasobscura&fbclid=IwAR1FiZMKY9B7jnakyJpb6k73yUTfgeSOmmMIOPSxH1Hz1zsgDM4Yyk6n2P8

Researchers are speculating that the Great White was responsible for Megalodon’s extinction. As competition for prey, perhaps. See the image below to see why I doubt there was any direct conflict.
https://www.smithsonianmag.com/smart-news/great-white-sharks-could-be-responsible-megalodons-extinction-180971512/?utm_source=twitter.com&utm_medium=socialmedia 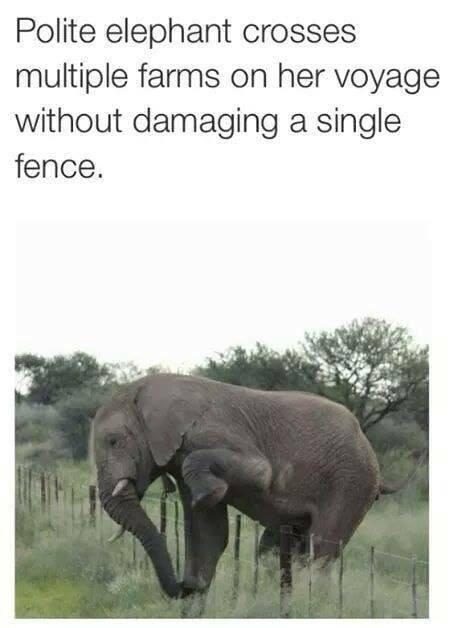 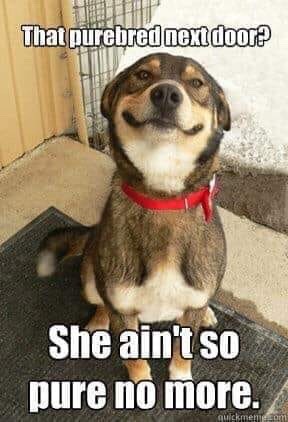 How much each artist was paid to attend and perform at Woodstock.

Who exactly do you think you’re fooling with this shit? I hate it when women change their entire appearance with makeup. Then they have the nerve to say guys aren’t honest. 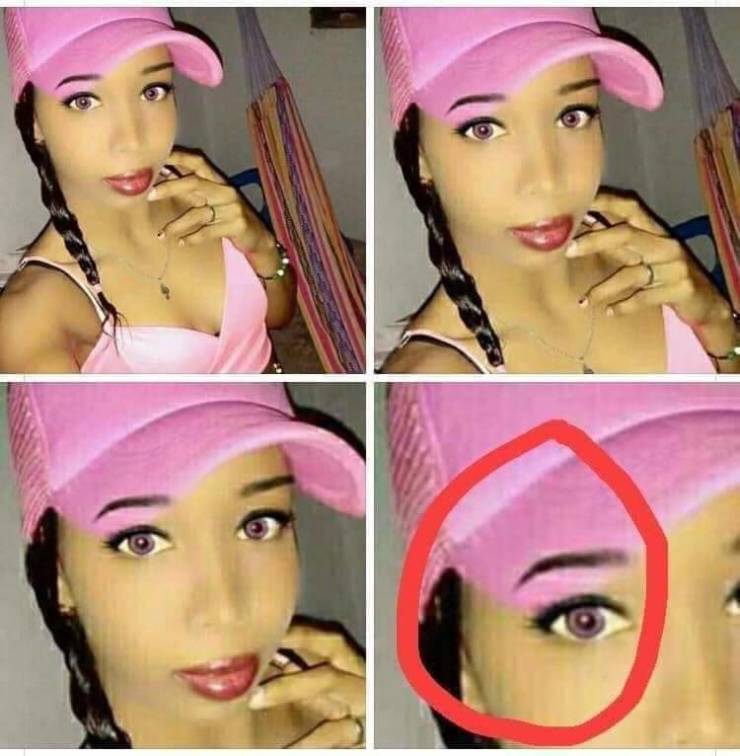 Now where do you suppose she learned that, Mommy? 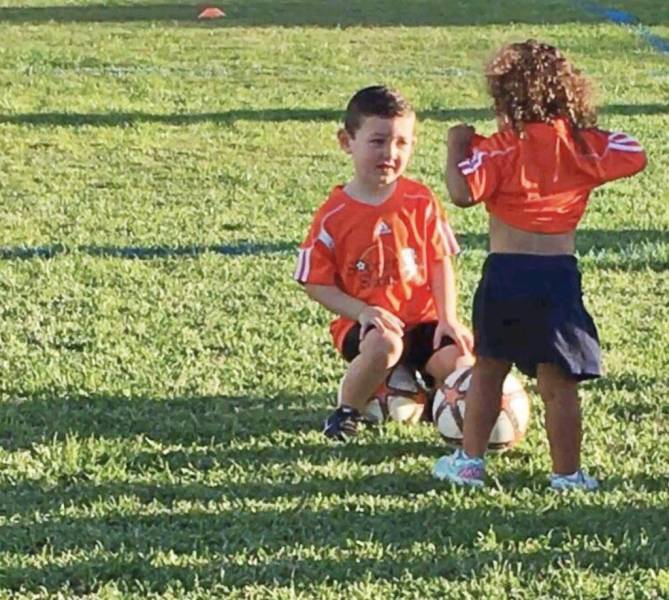 I haven’t decided yet whether I care for the look of this, but I’m leaning toward no.

This one appeals to me, though, so long as the parts were bought from the aftermarket or salvaged from a wreck.

Thanks for visiting. Anything you do, or do not like? Something you would like to see? I do not claim to own the content posted here. If you see your property here, and want it removed, or if you just have something to say, contact me via the comments section. If you liked what you found, here, please tell your friends and family. You might also want to check out my Tumblr page, http://rodzilla-world.tumblr.com/ I post similar content, there.</p