Apparently May 9 was Lost Sock Memorial Day. I don’t get all this lost sock business. I can’t recall losing even one sock in my entire life.

While I honestly feel sorry for this woman, I also have to wonder why any woman would willingly go to his house, given his history.
https://www.buzzfeed.com/claudiarosenbaum/chris-browns-young-lo-allegations?utm_term=.usVOXOmXP#.vodY6Yn6G

But some artists are being muted due to their bad behavior.
https://therooster.com/blog/spotify-announces-its-pulling-douchebag-artists-from-playlists-like-r-kelly-and-xxxtentation1

Dogs which survived the Titanic disaster. Twelve dogs were known to be aboard, and only these three survived.

Can this be real? Are people actually so stupid as to require such a warning? 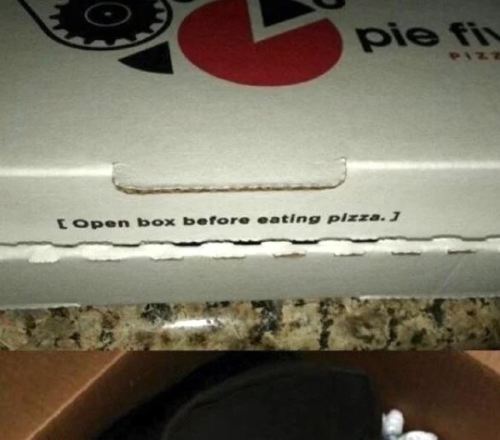 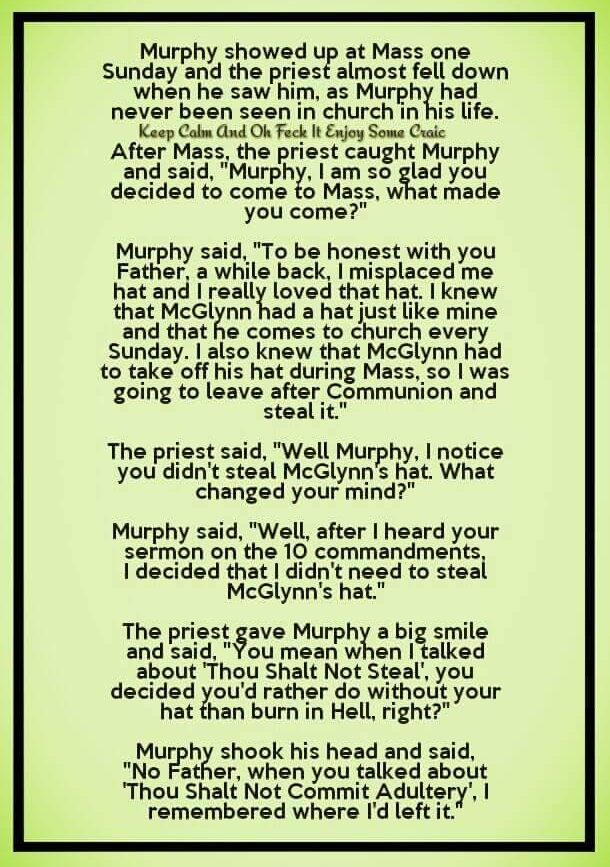 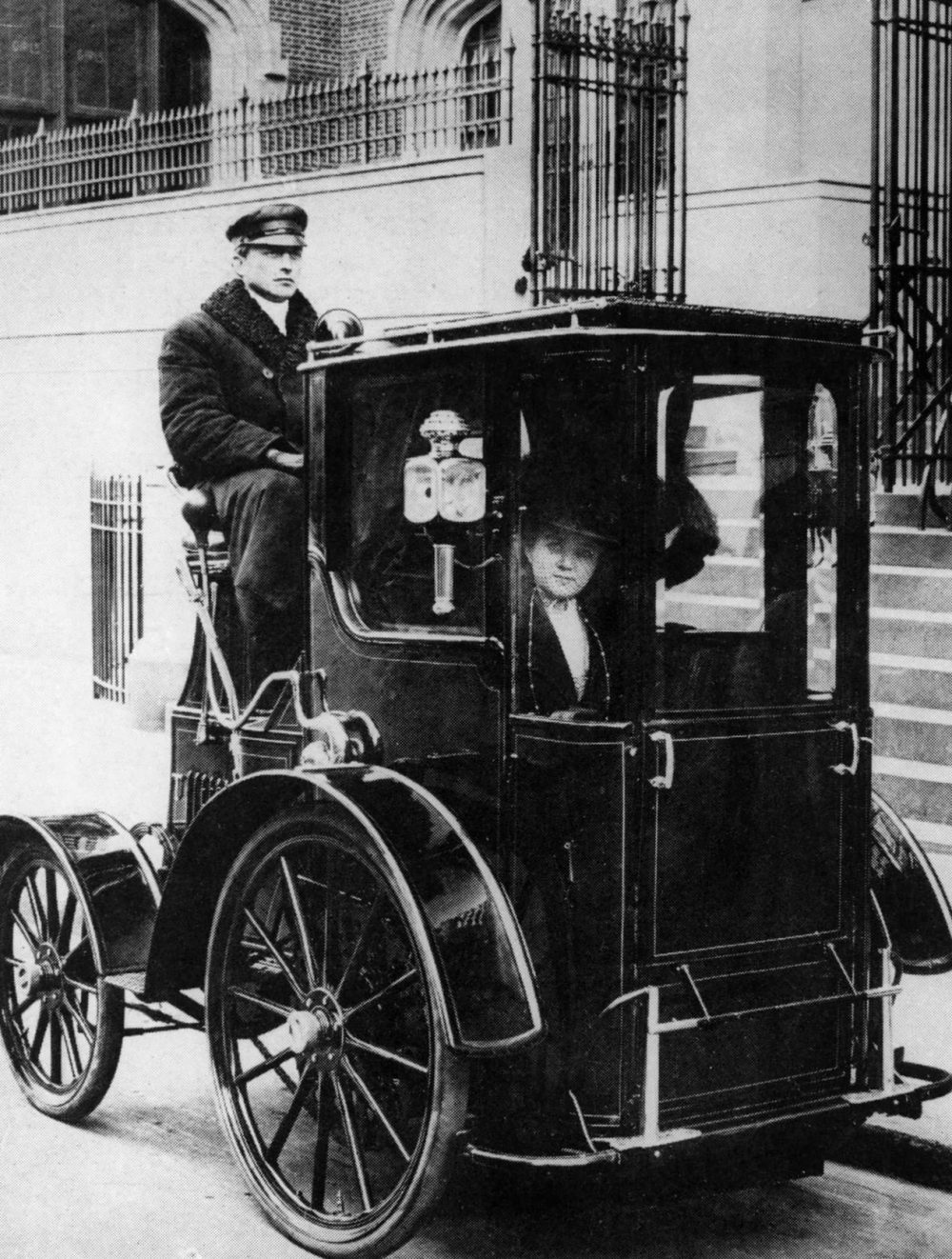 A Seattle Washington Motor home made from a single Douglas Fir Log on a 1920 3 ton Dodge Brothers chassis.