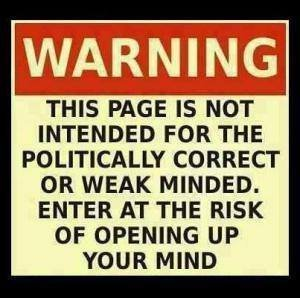 Who was that who said there’s a sucker born every minute?
https://globalnews.ca/news/3944130/raw-water-fad

The same type of sucker someone can convince to buy their literal shit.
http://all-that-is-interesting.com/piero-manzoni

I suppose this is why fables like the flat Earth theory are still going strong. Way too many people are overly gullible, and can’t tell if a story is even possible.
https://www.buzzfeed.com/craigsilverman/these-are-50-of-the-biggest-fake-news-hits-on-facebook-in

Sure, wine tasting is wasteful, but there is no way I would drink anything that has been in someone else’s mouth.
http://www.odditycentral.com/news/distiller-makes-booze-out-of-wine-spat-out-by-strangers-at-a-tasting-event.html

In her defense, it may be possible that he is a real bore. Regardless, I imagine she was real happy to have those flattering photos spread across the Web.
https://www.boredpanda.com/road-trip-sleeping-wife-pictures-husband-mrmagoo21

Roosters have special ears to prevent them from going deaf from their own crowing.
http://blogs.discovermagazine.com/science-sushi/2017/12/31/roosters-have-special-ears-so-they-dont-crow-themselves-to-deaf

Original caption = “He thinks he’s looking out the window.” 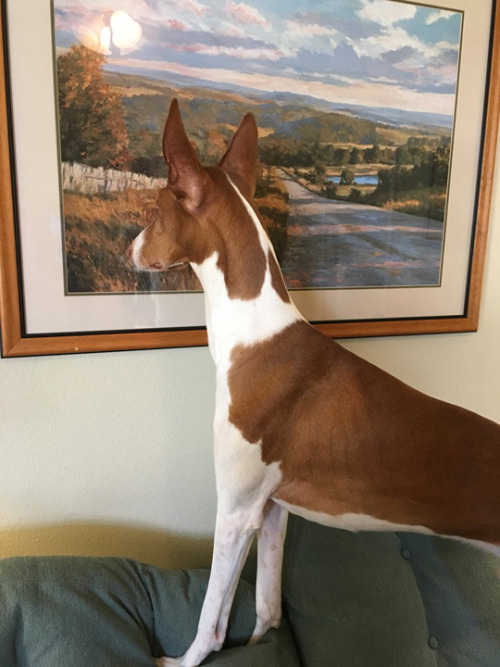 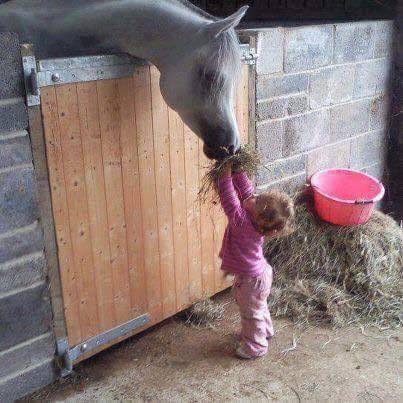 I hope I don’t make any dumb spelling mistakes, because it really annoys me when others do. I always spellcheck before I post anything online. 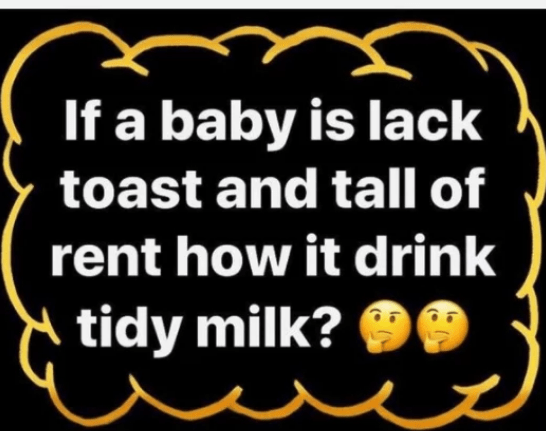 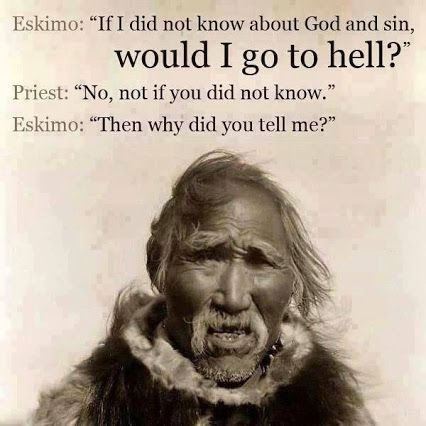 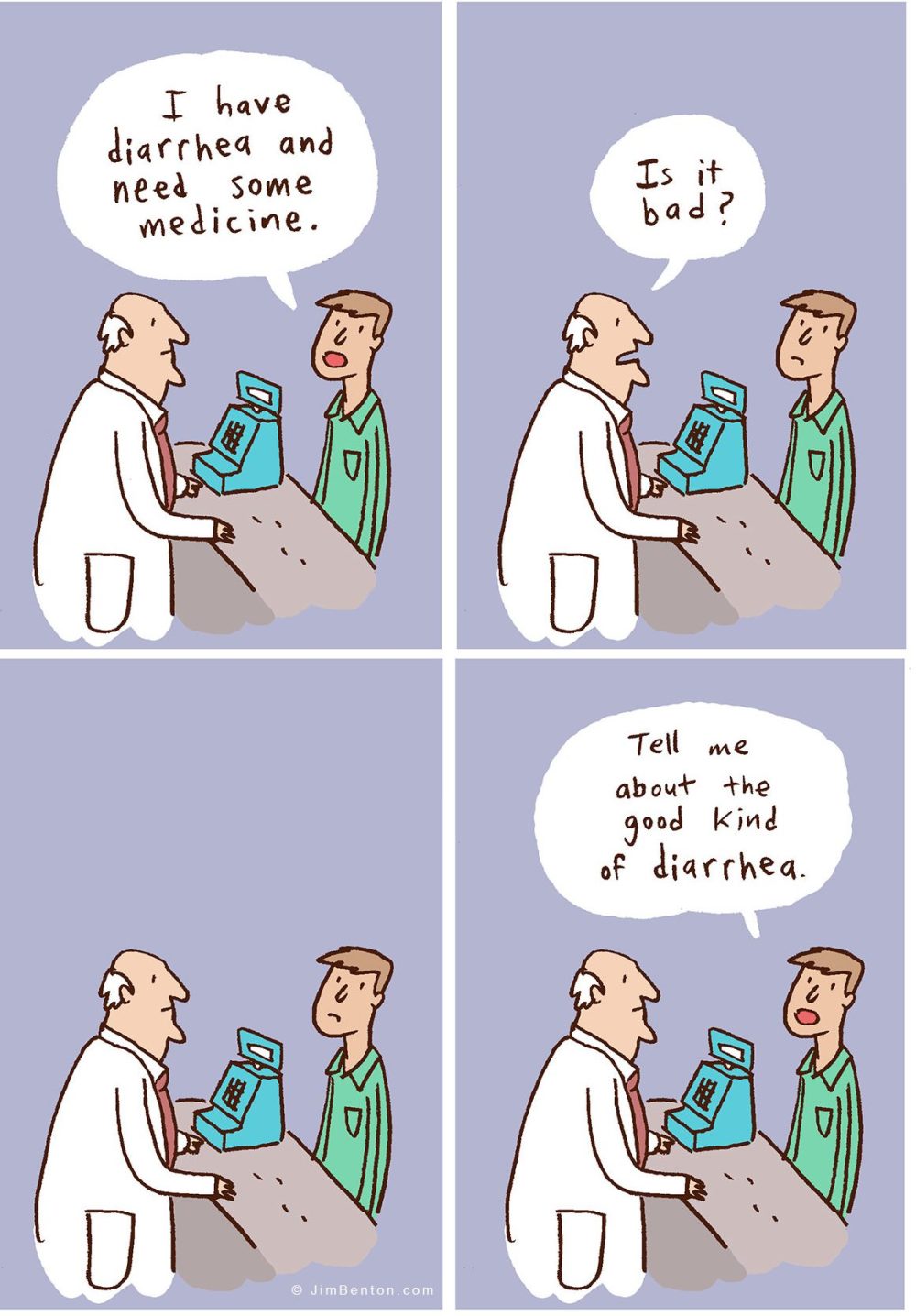 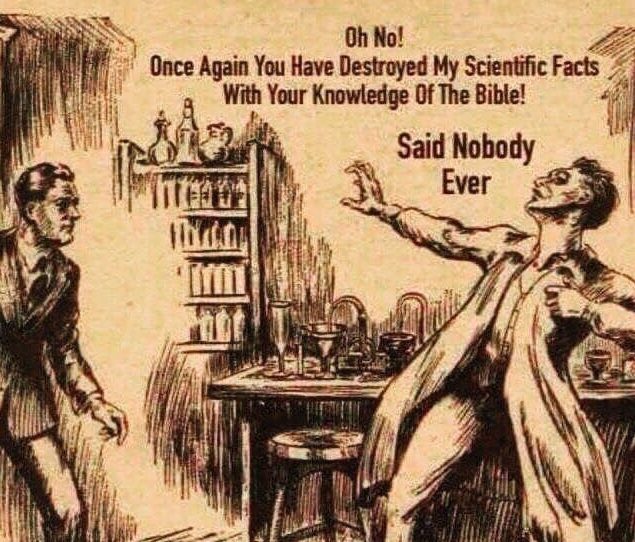 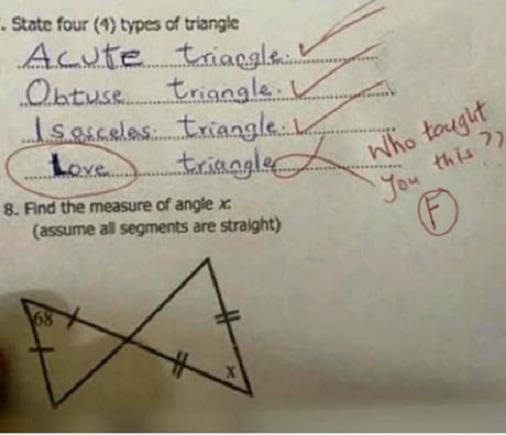 For the record, I do not subscribe to the “asking for it” theory. I do think,  however, that girls who go out wearing revealing outfits should not get angry when men look. Especially if those men are not necessarily the girl’s type. 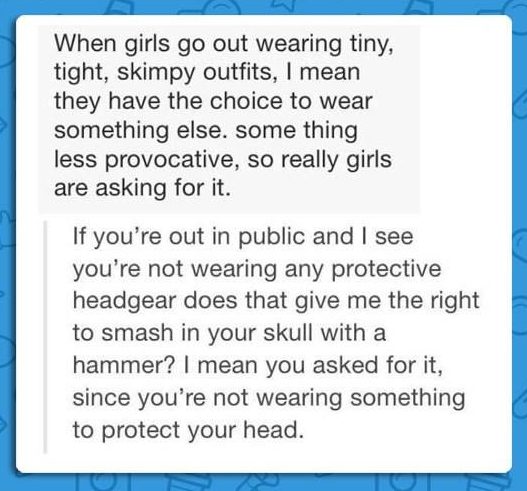 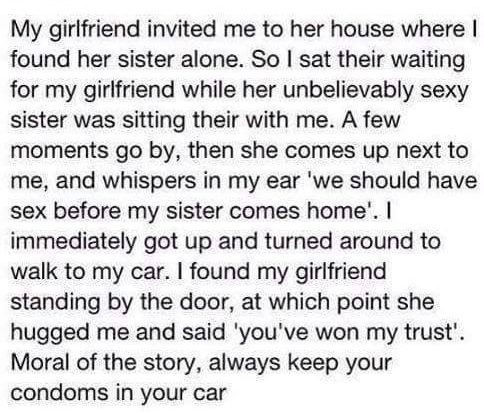 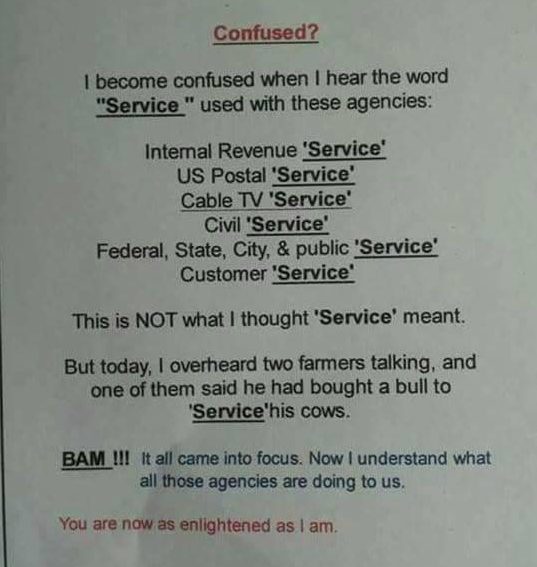 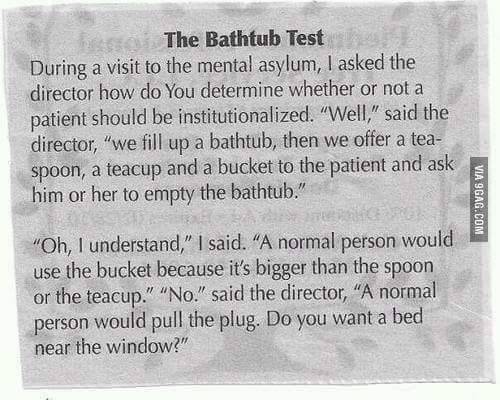 Large pieces of man made orbital debris will fall to Earth within the next two months, and it is, as yet, unknown where they will land.
https://www.washingtonpost.com/news/speaking-of-science/wp/2017/10/16/chinas-first-space-station-will-soon-crash-to-earth-no-one-knows-where-itll-hit

Our home and its Moon as seen by NASA’s OSIRIS-REx spacecraft. OSIRIS-REx is currently traveling to a near-Earth asteroid called Bennu to bring a small sample back to Earth for study. The mission launched Sept. 8, 2016. and ten days after performing an Earth Gravity Assist maneuver, it turned around and took this picture from 3 million miles away.

A lot of people think the far side of the Moon is in constant darkness. This photo of it, fully illuminated by the Sun, proves that isn’t true. And this photo shows how dull the moon really is. It’s about as luminous as asphalt. It just looks so bright because it normally sits in an inky black sky.” “The moon albedo is only 0.12, that is, only 12% of the light which hits it  gets reflected. Asphalt and coal have similar albedos.” “The moon is one of the darkest (least reflective) bodies in the solar system. It just looks bright and white to us because it’s so close.” 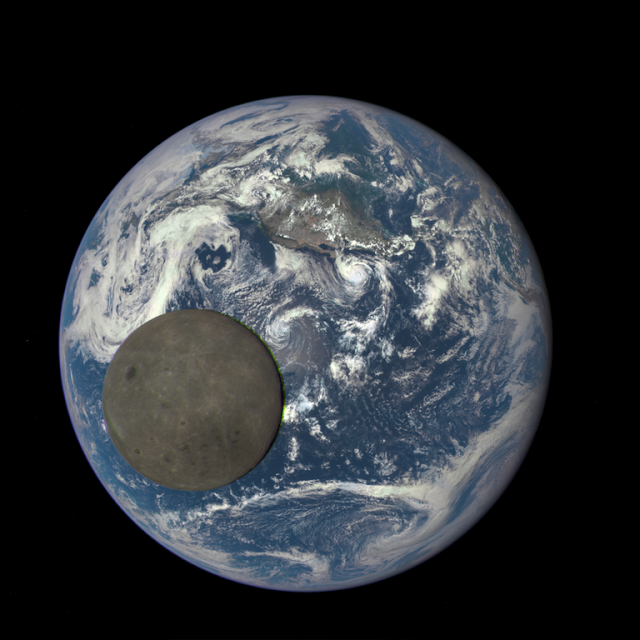 Emergency brake? Ooh, that must have hurt. 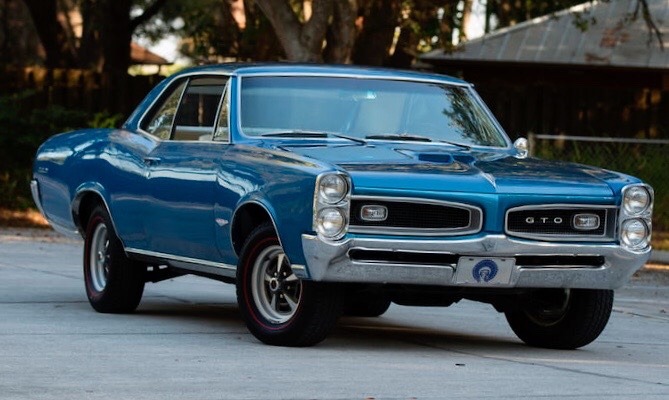 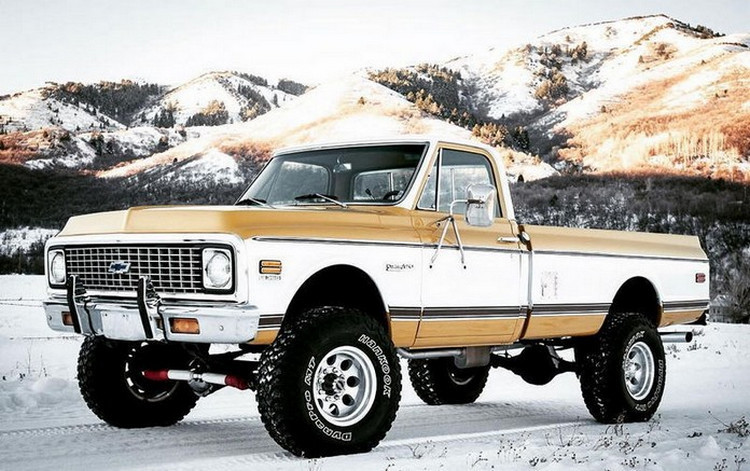 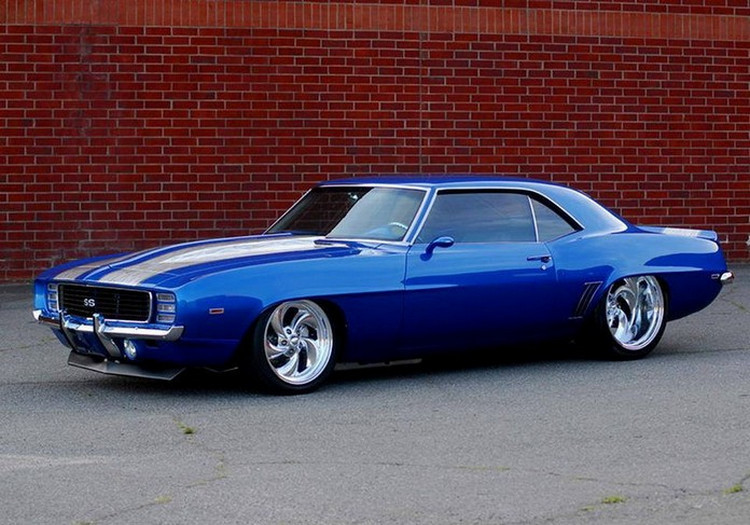 A Texan walks into a pub in Ireland and clears his voice to the crowd of drinkers. He says, “I hear you Irish are a bunch of hard drinkers. I’ll give $500 American dollars to anybody in here who can drink 10 pints of Guinness back-to-back. ” The room is quiet, and no one takes up the Texan’s offer. One man even leaves. Thirty minutes later the same gentleman who left shows back up and taps the Texan on the shoulder. “Is your bet still good?” asks the Irishman. The Texan says yes and asks the bartender to line up 10 pints of Guinness. Immediately the Irishman tears into all 10 of the pint glasses, drinking them all back-to-back. The other pub patrons cheer as the Texan sits in amazement. The Texan gives the Irishman the $500 and says, “If ya don’t mind me askin’, where did you go for that 30 minutes you were gone?”The Irishman replies, “Oh… I had to go to the pub down the street to see if I could do it first.”

A duck is standing next to a busy road, cars zooming past while he waits for a break in traffic so he can cross the road. A chicken walks up to him and says, “Don’t do it, man. You’ll never hear the end of it.”