I’m getting popular, lately. Yet another new follower signed up to my little blog, this week. Welcome!

There is now women’s underwear with a built in fake “camel toe”.
http://www.someecards.com/news/women/camel-toe-underwear/

Doing so is banned, now, but a popular activity among Victorian era visitors to Egypt was climbing up the pyramids.
http://www.vintag.es/2017/02/18-astonishing-vintage-photographs-show.html

Kenya’s Tsavo West National Park has seen no rainfall at all since last June. Patrick Kilonzo Mwalua spends hours every day driving a truck to waterholes in the park to make sure elephants, zebras, buffalo, and antelopes have enough water to survive.
https://www.thedodo.com/water-man-kenya-animals-2263728686.html

Bees can learn to complete tasks for rewards.
http://www.pbs.org/newshour/rundown/intelligence-test-shows-bees-can-learn-to-solve-tasks-from-other-bees/

You can “adopt” a beehive, and receive a jar of honey, and other bee related items, as well as provide help to these endangered creatures.
In the U.K.
http://www.bbka.org.uk/shop/adopt-a-beehive-and-enjoy-armchair-beekeeping/ 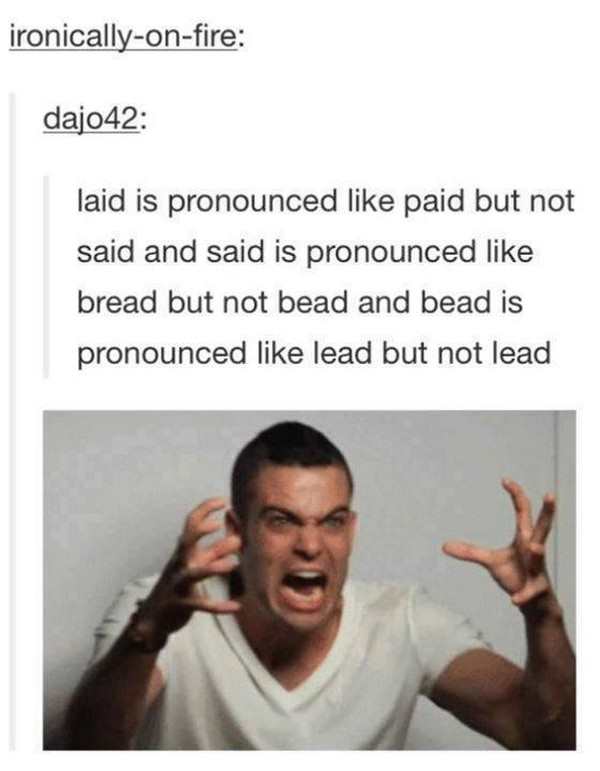 Well, that’s pretty impressive. I wonder how long it took to perfect. No idea who that is, though.

The biggest flower carpet in the world. It is located in Brussels. It’s to pay tribute to the estimated 220,000 Turks who began coming to Brussels 50 years ago under an immigration pact. 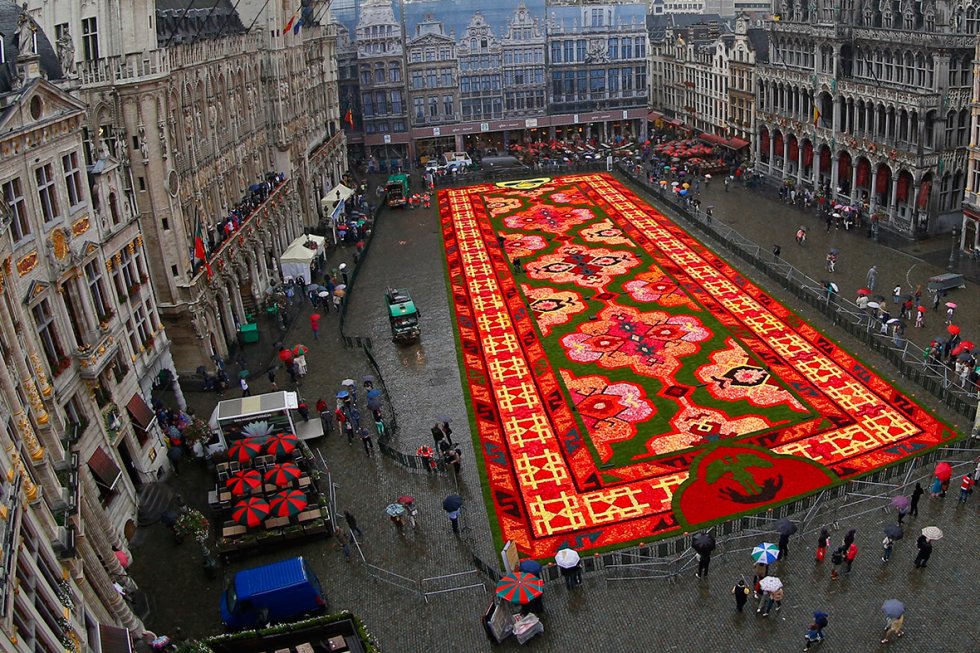 Wouldn’t it have been much easier to just fold up the brim of that hat, rather that ruin it? And look like a doofus? 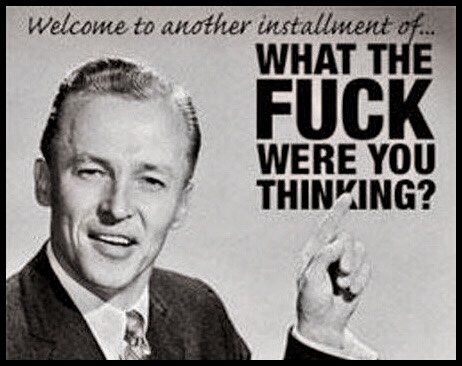 This Denver man learned the hard way what I have always said, scampering around on tall buildings is dumb.
http://www.denverpost.com/2017/02/17/denver-chimney-parkour/

Anyone who spends any amount of time on the internet will not be surprised that a lot of university students are almost illiterate. I see it evidenced a lot, in misspelled words, and sentences which make no sense, in comments posted to articles, and even memes.
http://www.telegraph.co.uk/education/2017/02/16/universities-admit-students-almost-illiteratelecturers-warn/

This is singer Joni Mitchell, today. 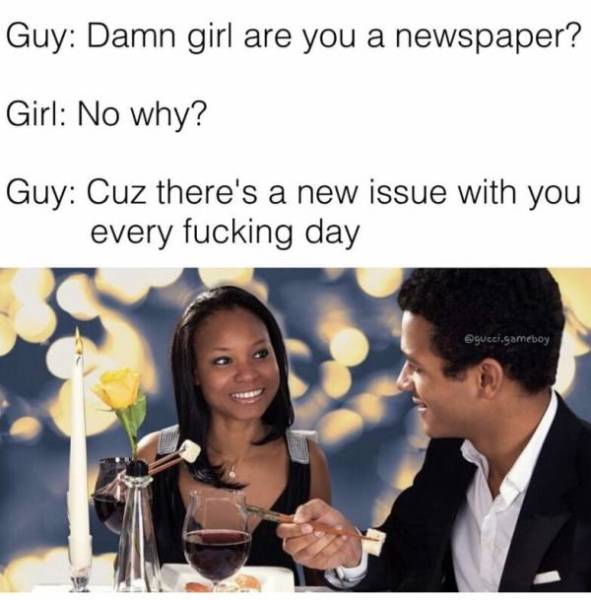 You can help discover exoplanets from your home.
http://gizmodo.com/scientists-need-your-help-discovering-the-next-exoplane-1792307596

Researchers believe it might be possible to slow polar ice melt, and, thus, global warming, by refreezing Earth’s icecaps.
http://www.universetoday.com/133634/might-possible-refreeze-icecaps-slow-global-warming/

Every time I read about new information released regarding Pluto, it just becomes more interesting.
http://www.dailygalaxy.com/my_weblog/2017/02/nasa-scientists-pluto-flybys-point-to-pre-biological-processes-below-its-surface.html

Old Lem, a hillbilly in the eastern Kentucky mountains, rides up to old Charley’s front gate. The gate’s about a quarter mile from Charley’s house.  Seeing Charley on the front porch, Lem yells, “HEY, CHARLEY…. LET’S GO FOX HUNTIN’ !!” Charley yells back, “OK, I’LL BE THERE IN A MINUTE!!” In a few minutes, Charley rides his mule down to the gate…..  dressed from head to foot in his Sunday go to meetin’ best. “What in hell did ye get all dressed up fer to go fox huntin fer?” asked Lem. “FOX HUNTIN’?”, asked Charley, “I THOUGHT YOU SAID ‘LETS
GO FUCK SUMPTHIN!’ “