First off, let me wish every one a very merry Christmas.

I hope none of you feel you have to go to the extremes Mike Firesmith describes to give anyone a happy Christmas. My parents were not rich, and most of the presents the kids in my family got were things like clothing. We got one or two toys, as well. but my parents never went into debt to give us all the latest and greatest. We were also raised to be thankful for what we got, although a bit of jealousy crept in when we learned what the rich kids scored.
http://bitsandpieces.us/2016/12/23/friday-firesmith-christmas/

To the reader who wrote in that my previous post is loading slowly, no one else has mentioned it, so it seems you are the only one. I will suggest you try clearing your cache, and see if that helps.

I’ll reserve further comment until after he takes office, and shows what kind of President he is, but the last potential hope that Trump will not become President of the U.S. has failed. I am not expecting to be impressed. I am just glad that Obama is busy putting so many obstacles in Trump’s path, just in case.
http://www.nbcnews.com/politics/politics-news/electoral-college-vote-seals-trump-white-house-victory-n698026

It snowed in the Sahara Desert on Monday, for the first time in 40 years. Climate change deniers are sure to milk this for all its worth.
http://www.independent.co.uk/news/world/africa/sahara-desert-snow-first-40-years-rare-photos-atlas-mountains-algeria-karim-bouchetata-a7488056.html

Some people used to take out insurance policies on their slaves.
http://www.nytimes.com/2016/12/18/us/insurance-policies-on-slaves-new-york-lifes-complicated-past.html?_r=0

Let’s give him the benefit of the doubt that he launched this lawsuit over the principle of deceptive business practices. 41 cents multiplied by the number of this item the corporation must sell would add up to a fairly lucrative scam.
http://www.dailyherald.com/article/20161220/business/161229907/

My friends and I found lots of things to do at night, when we were teens, that were much more fun than hiding in a store until closing time and jumping on beds.
http://www.bbc.com/news/world-europe-38390497

If you live in, or plan on visiting, America, it might be a good idea to control your use of the word “whatever”.
https://www.yahoo.com/news/whatever-claims-title-most-annoying-word-us-poll-185901905.html

A man was very surprised to learn that the item he was using as a nut cracker was actually a grenade.
http://shanghaiist.com/2016/12/23/not_a_nutcracker.php

If you live in Miami Beach, Florida, you can trade your unwanted Christmas present for a Whopper.
https://consumerist.com/2016/12/16/unhappy-with-a-gift-one-burger-king-will-let-you-trade-it-in-for-a-whopper

I consider myself very pessimistic, so, if this study is accurate, I am facing a short life.
http://theweek.com/articles/667065/dangerous-health-consequences-pessimism

How many times have I voiced my opinion, here, that piercing and tattoos were bad ideas? Oh, well, I never listened to my elders, either. But I also never did anything that wasn’t easily, and affordably reversible, without surgery.
http://www.northjersey.com/story/entertainment/2016/12/19/millennials-looking-fix-overpiercing-remove-tattoos/95058206/

It must be nice to be able to throw money away. I wonder how many of these people are recycling their old phones, and how many are just throwing them in the garbage.
http://mashable.com/2016/12/19/iphone-breaking-study

This artist’s work is just plain freaky. I wish they would explain how he does it, but I guess that would allow others to copy it. I suspect the material is not actually real stone, but something such as clay or cement.
http://www.boredpanda.com/soft-stone-sculptures-jose-manuel-castro-lopez/

Some people have led a very sheltered life. How do you not know that reindeer are real?
http://www.dailydot.com/unclick/are-reindeer-real/

When animals attack. Be sure to unmute.
https://vine.co/v/h03FzurZYtd

He ate his bed.
https://vine.co/v/eE3BMBZrZ1m 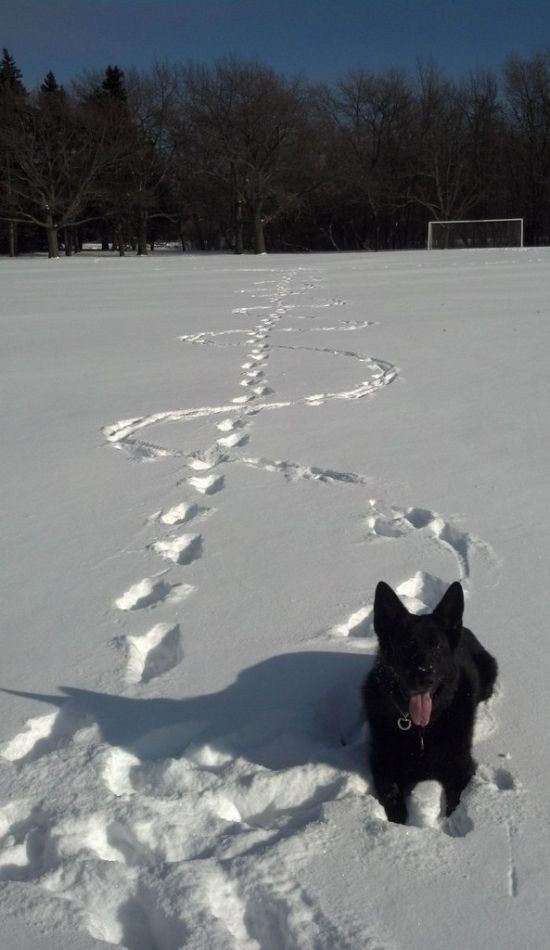 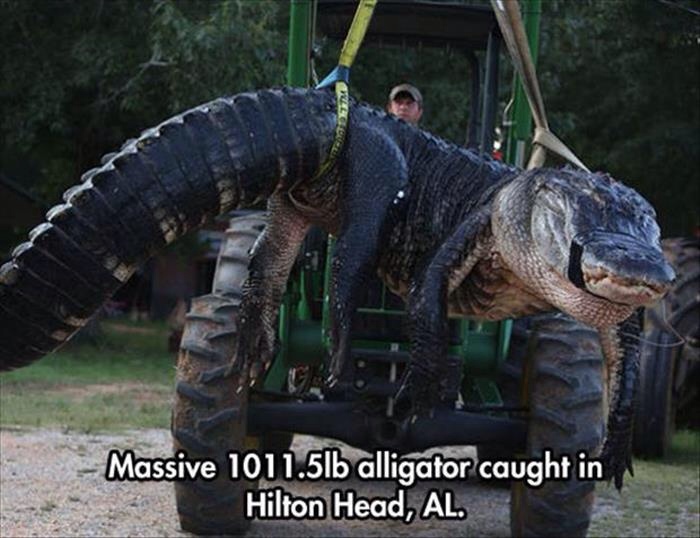 Yet another example of the beauty of Sophia Loren. I have said it, before, and it is still true, that I have never seen an unflattering picture of her. 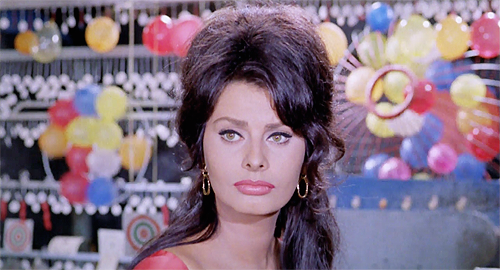 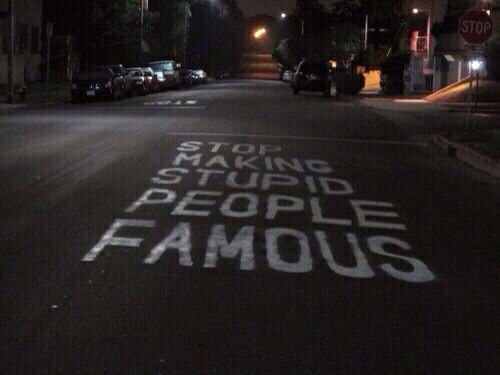 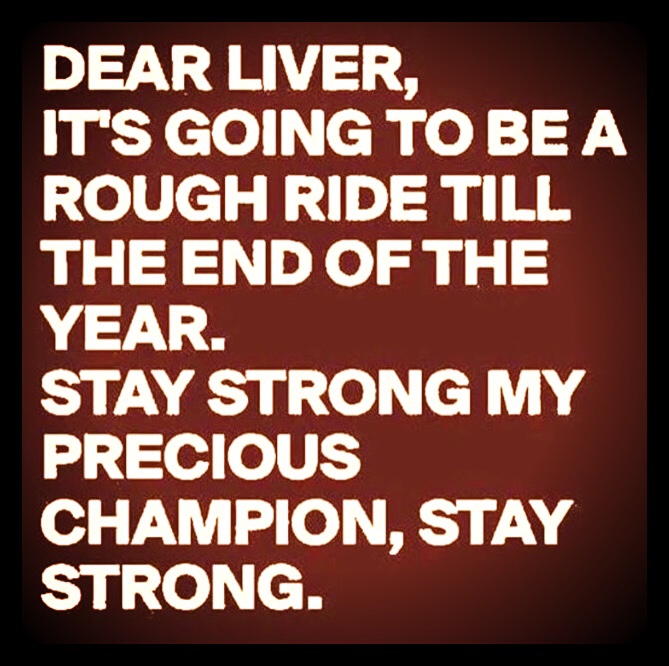 Jewish refugees aboard the ocean liner St. Louis pose for a photo while crossing the Atlantic. They were rejected by Cuba, Canada, and America on suspicion of being Nazi spies, and sent back to Europe. About 1 in 3 would die in the Holocaust. 1939. 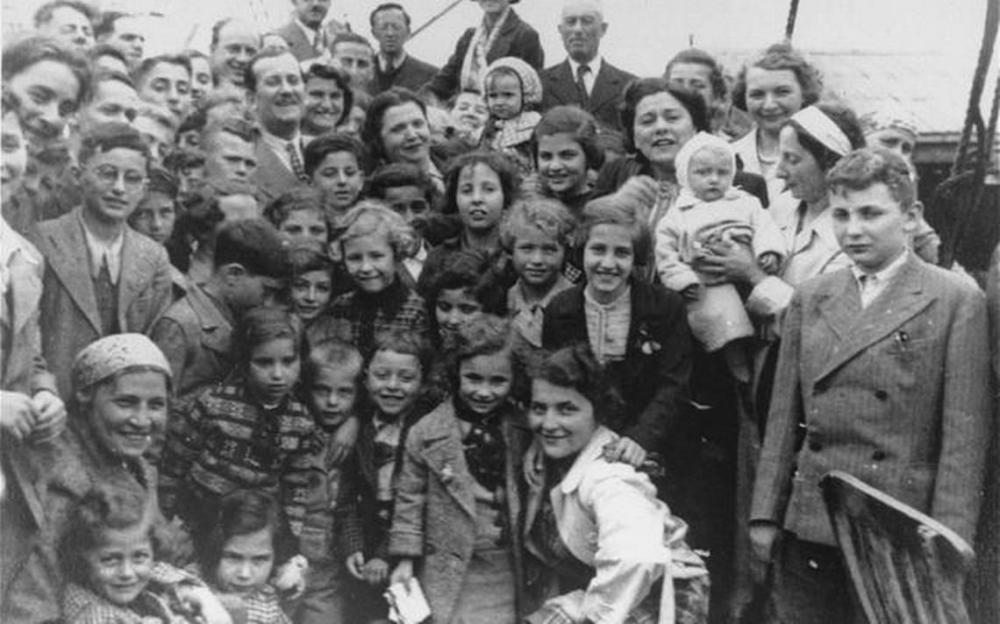 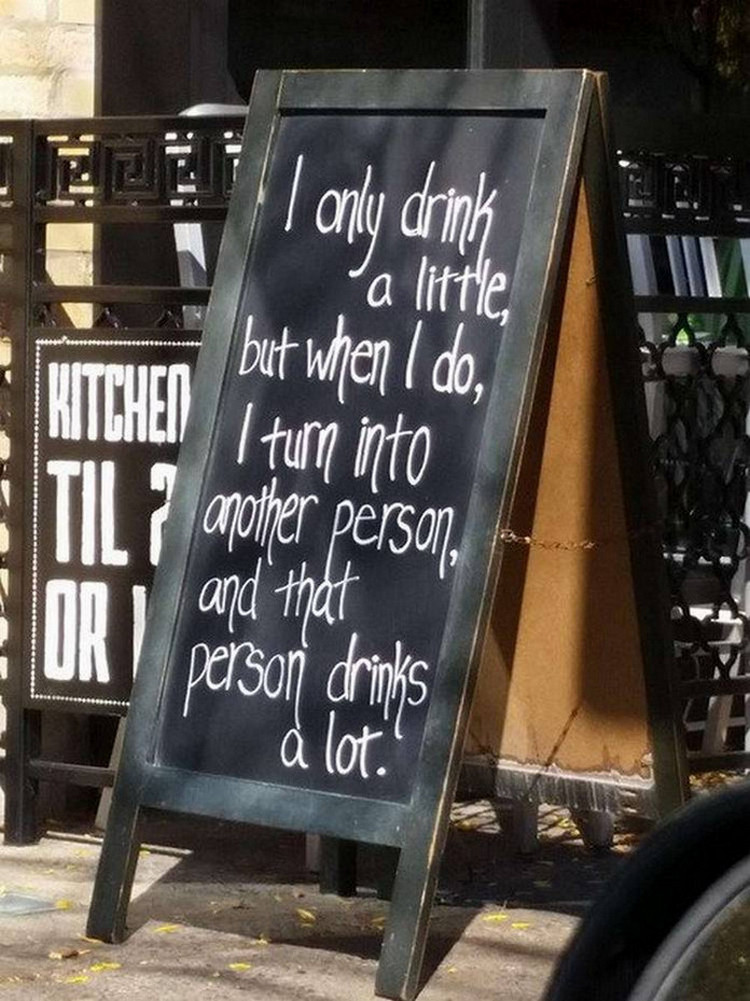 How do you know when you have made a bad decision?

So, “tits”, and “cocks” are fine to say, but “fucking” has to be censored? As if an asterisk makes it proper.

Seriously, people? I checked, and this is actually a real thing. Sheesh! Who can this possibly be aimed at? The people who constantly use emoji’s, I guess. 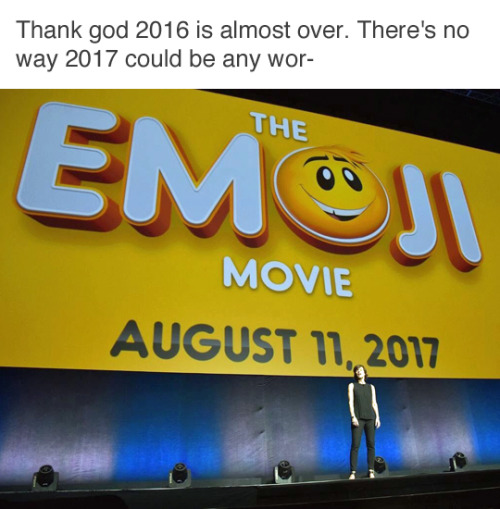 My idea of Christmas lights. NGC 6357, also known as the War and Peace Nebula. 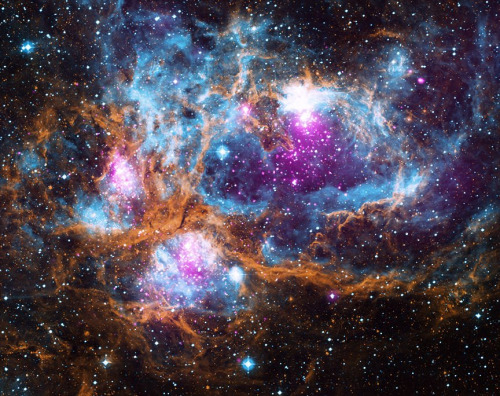 I don’t know the make, just that this is some kind of off road vehicle, possibly military, with high flotation tires. 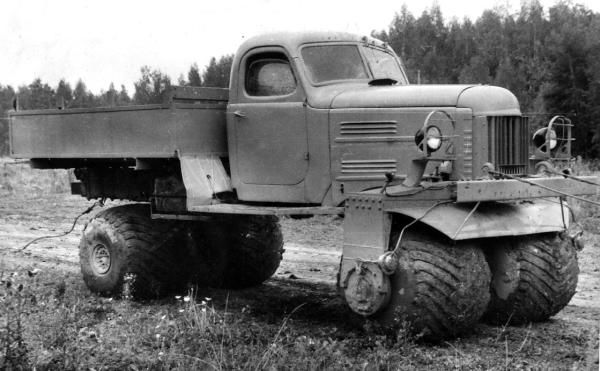 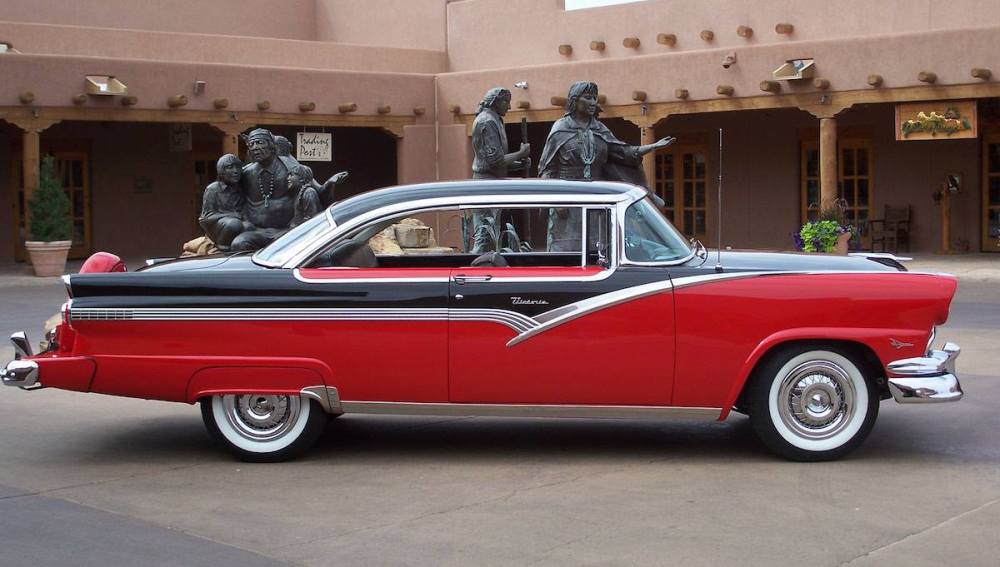 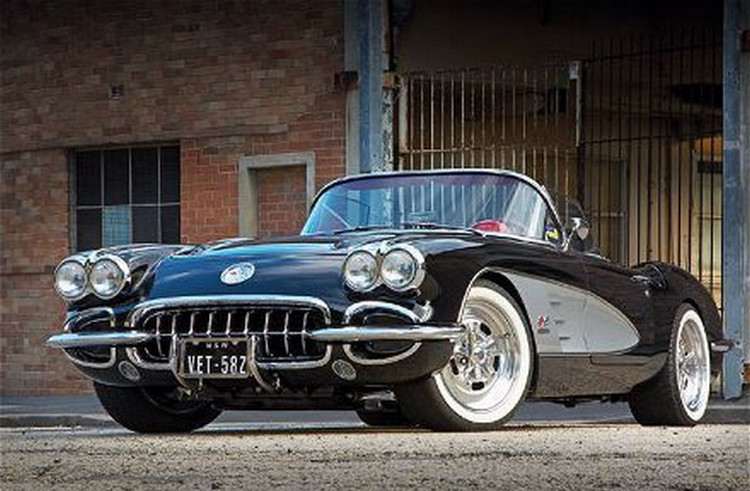 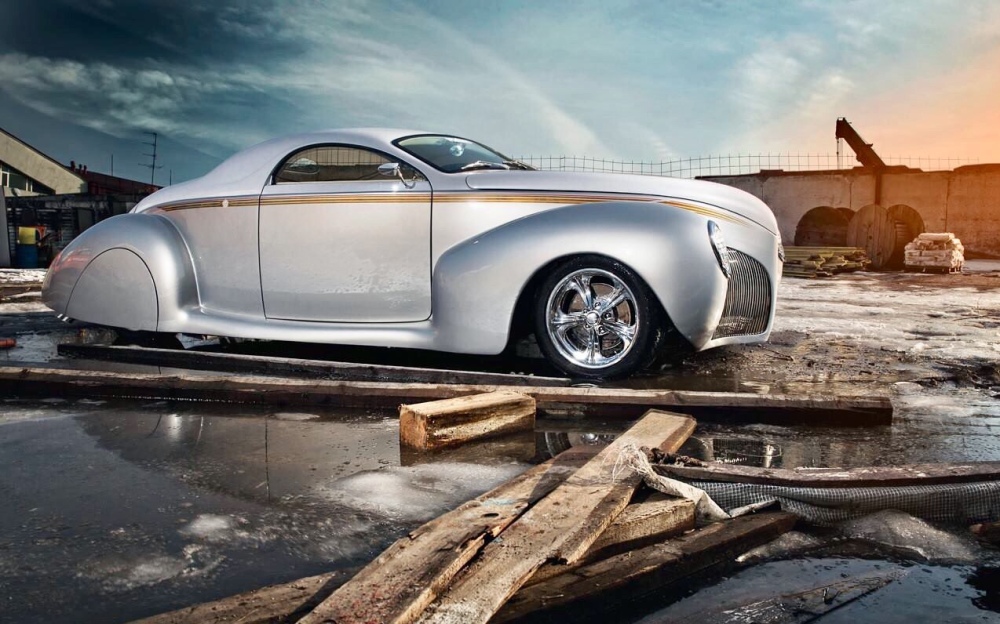 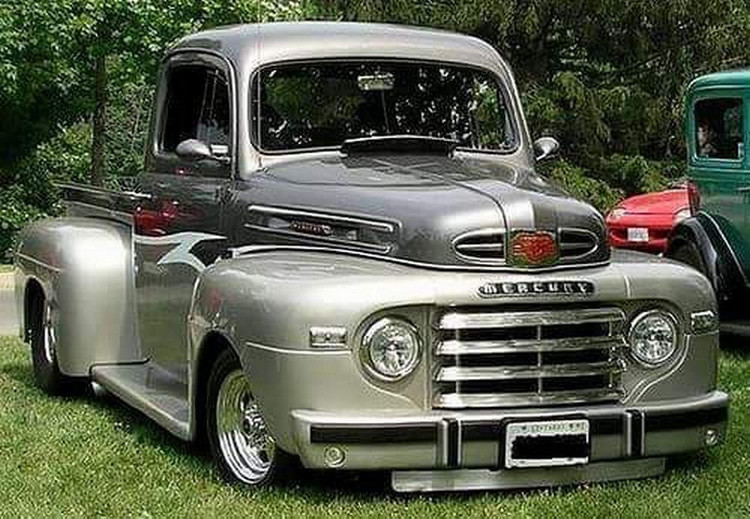 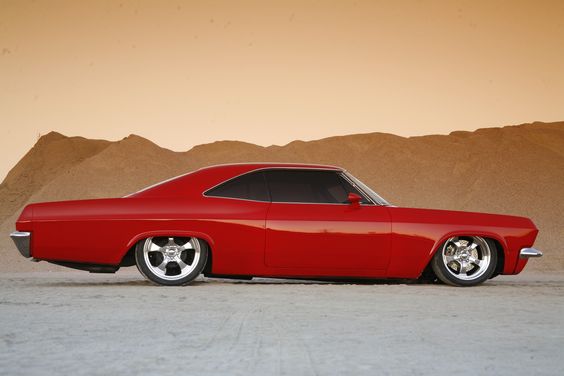 A man is in court for murder and the judge says, “You are charged with beating your wife to death with a hammer.” Then a voice at the back of the court yells, “Son of a bitch!” The judge glares and then continues, “You are also charged with beating your mother-in-law to death with a hammer.” Again the voice at the back of the court shouts, “Mother fucker!” The judge angrily addresses the voice and says, “Now, we cannot have any more of these outbursts from you or I shall charge you with contempt. What is the problem anyway?” The man at the back of the court who’s been shouting calls out, “Fifteen years I lived next door to that liar and, every time I asked to borrow a hammer, he said he didn’t have one! …”

For those who haven’t heard, Washington State just passed two laws – gay marriages and marijuana are now legalized. The fact that gay marriage and marijuana were legalized on the same day makes perfect biblical sense because
Leviticus 20:13 says, “If a man lies with another man they should be stoned.” We just hadn’t interpreted it correctly before!

Q. Why doesn’t Santa have any children?

A:  Because he only comes once a year, and when he does, it’s down the chimney.